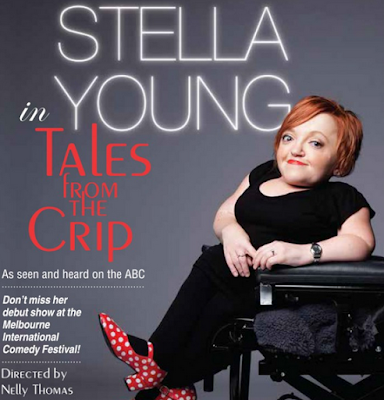 Ruby Slippers for Stella and this Dorothy

Dorothy Ellen Palmer is a mom, binge knitter, left-leaning Sherlock Holmes fan, retired teacher, and a disabled senior writer. L Her semi-autobiographical novel, When Fenelon Falls (Coach House Books, 2010), features a disabled teen adoptee in the Moonwalk-Woodstock summer of 1969. Her second novel, Kerfuffle, follows a Toronto improv troupe as they struggle to make sense and nonsense of the Toronto 2010 G20. This article is an excerpt from her memoir in progress, So Lame: My Fifty Years in the Disabled Closet.